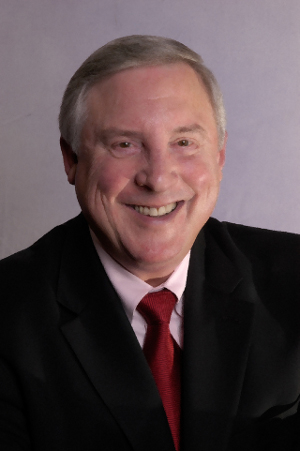 JOSEPH P. MILTON was Board Certified Civil Trial Lawyer by The Florida Bar and the National Board of Trial Advocacy. He was a Board Certified in Admiralty & Maritime Law by The Florida Bar. He was a proctor in Admiralty certified by the Maritime Law Association, and a member of the Southeastern Admiralty Law Institute. Mr. Milton founded the firm in 1990 after having been a senior partner at Howell, Liles and Milton.

In honor and memory of Mr. Milton’s lifelong commitment to professionalism, civility and the highest degree of ethics, in 2011, FLABOTA created the Joseph P. Milton Professionalism and Civility Award, to be given from time to time to a Florida lawyer who exhibits the same level of integrity, honor and courtesy in the practice of law.